The generating scale (collectable quantity) of the biomass in Japan is 10t of numbers from several t.

It is a problem of the utmost importance how little of this biomass is efficiently changed into energy.

If the biomass is likened with crude oil and considered, by developing a small-scale energy-ized process, the resources which were not able to be used until now can also be used now,that is,deposits will increase.

The royalties by offer of a development plant of having resources/emissions rights (*1) transferred with the priority to Japan are secured by providing a country without that technology with this developed small-scale efficient technology.

Suppose that it was reducible of the place of 8% of reduction target to 10%with technology of Japan.

The thing of clearing by the emissions rights which I had transfer the 2% and were transferred from the foreign country 2% of 6% of a reduction target of Japan since many 2% .

We focus on technology development and system engineering on biomass utilization and collaborate with the industry and government sectors to introduce biomass.

A biomass project research center will be established by the intramural measure in Hiroshima University lately.

I think that he wants to cooperate also with the National Institute of Advanced Industrial Science and Technology China center, China economy industrial office, and the industrial world, and to advance research of the biomass.

I want to advance joint research with an area, and information interchange with the world simultaneously when it comes to the saucer of the biomass relation of Hiroshima University.

I need your help well pleasing. 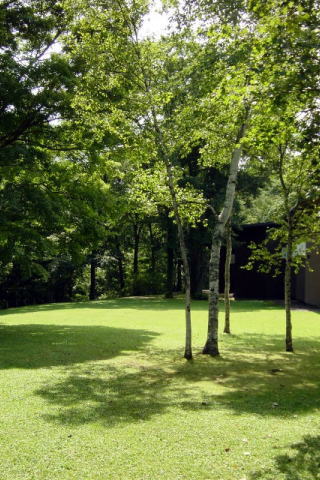